David Gable directed the ICM held in 1976. J. Edwin Orr, who wrote Campus Aflame, Dynamic of Student Religous Revolution, and an authority of the history of spiritual revivals among young people, was a guest lecturer at the first ICM. The name change ICM to RUI occurred in 2000, when our first female RUI director was Alica Chole. 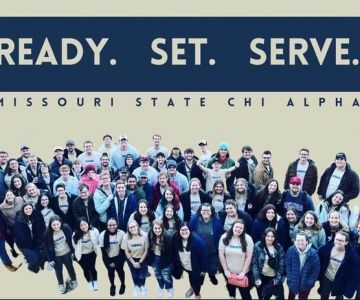 Missouri State U XA staff and students ready to serve 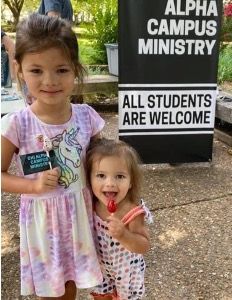 It appears XA Students are getting younger.

Actually we call them MKs for missionary kids. 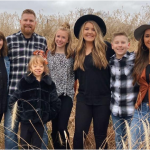