The Global Campus is the Future of Mission

International students here in America and in countries around the world are the key to global mission. Here’s why:

Two thirds of international students in the US come from the 10/40 window.

The global campus is not an American melting pot, nor a Canadian mosaic; instead, it is a global kaleidoscope, in dizzying technicolor. . . . On the global campus, International students—like their domestic peers—are marinated in a global youth culture: selfie-liked identity, app-abbreviated relationships, 15–minute YouTube heroes, tweet size thoughts. On the global campus, trends are transferred and new ones are started. The

future is being shaped here and disseminated around the world by pixel, and by hand. . . . The worldview that permeates the global campus is a kumbaya of undocumented human goodness and a trust in human ingenuity, with little memory of our histories. On the global campus, young hearts and minds are being shaped, and not in the image of God.

China has one and a half million students overseas; but it has half a million foreigners studying in China (as many as in Canada). The top two nationalities of foreign students in China are South Korean and American.

Churches in the sending countries must send some of their young Christians here as imbedded student missionaries.

On the global campus, the primary focus is work. Students are to succeed when they graduate, so they often left home and crossed the world. . . .We need to teach global students about the power and virtue of the gospel to shape all aspects of their work and the societies their work will build.

The church has not been immune to building its own towers. The city of man is built from the ground up. But the city of God comes down from Him. God is re-gathering the nations, drawing their brightest hopes for the future, to a global campus near you. He wants to reveal Himself to the next generation of every nation.

An article condensed from “Ten Reasons Why the Global Campus is the Future of Mission,” by Alexander Best. Posted July 27, 2019, The Exchange. 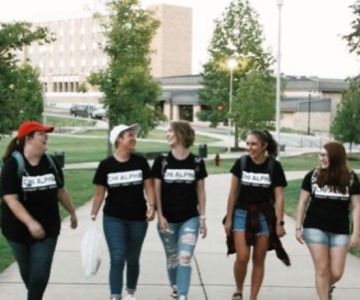 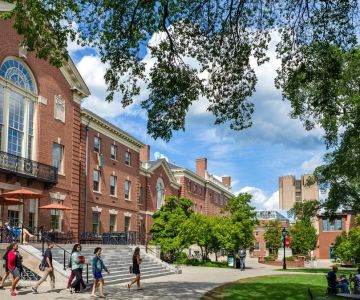 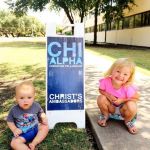