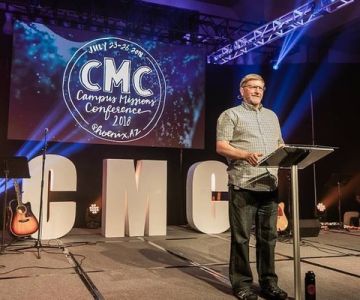 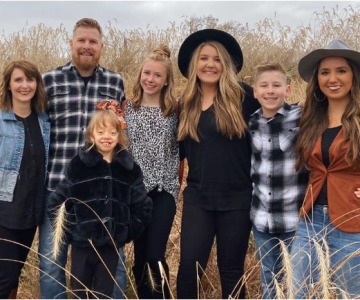 In 2001, Tim and Melissa Kern traveled to Helena from Dillon Montana with Curtis Cole, campus minister at University of Montana–Western (UMW) to check out Carroll College. Curtis and Delyn Freeman Cole were their XA pastors and mentors who invested years in them as students at UM-W. Tim and Melissa were 26 years old and were toting around their daughter Hannah Kern who was 1 month old. That day, God birthed in them a calling to pioneer Chi Alpha at Carroll College, a private Catholic campus.  Pastors Ken Ross, Norm Christofferson and Paul Feuerstein were incredible mentors and supportive of XA along with so many other pastors in Helena and Montana that helped them start XA. Levi Mielke was their first student who transferred to Carroll to help the Kerns pioneer the ministry. Emily Roehm was their first full time associate staff and Haylee Petrusha and Haley Feuerstein were their first students to  “give a year” back to XA at Carroll. Keith Elder, district youth director for Montana, challenged and appointed the Kerns to establish XA at Carroll College.

Nick & Haylee Petrusha and their team took over the ministry at Carroll College. Tim and Melissa received national missionary appointment in 2013, to relocate to South Bend, Indiana to pioneer another private Catholic University, University of Notre Dame and they have! They also began ministry at the Indiana University at South Bend and St. Mary’s College. 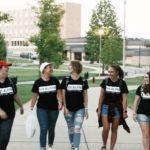 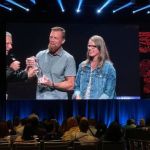